Judging a book by its cover

From the Manga edition of Oh-So-Sensible Secretary

I’ve been writing romance as Jessica Hart for more than 20 years now, and I regularly receive copies of my books translated into other languages, but it’s still a thrill to flick through a copy in Arabic or Korean or Finnish or any of other 23 languages and marvel that the words can actually mean something.  The only translations I can read are the French ones, and I can get the gist of Italian and Spanish, but most fun of all are the Japanese Manga editions where the story is translated into a cartoon. 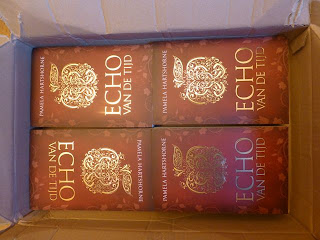 It’s always interesting to see how other countries present the same story in different ways, some using the same cover as the original UK or North American book, but others coming up with something completely unexpected.

So it is with Time’s Echo, which has already been published in Dutch, with forthcoming editions in Italian, French and German.  The other day an excitingly big box arrived: it contained author copies of the Dutch version, Echo Van De Tijd, together with a glossy brochure about the Italian translation, La Notte Non Dimentica, which will be published in Spring 2013.   The Italians have given the cover a completely different treatment, as you can see.

I think all three covers are very handsome, and can’t decide which I prefer.  The Italian cover hints more at the story, perhaps (although I’m not quite sure what the torch is doing), the Dutch one is imposing and the UK cover has impact – or so I think.  I can’t wait to see what the French and the Germans do with it! 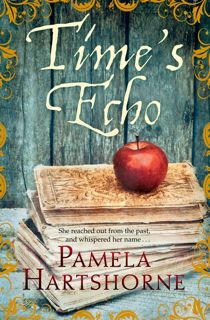